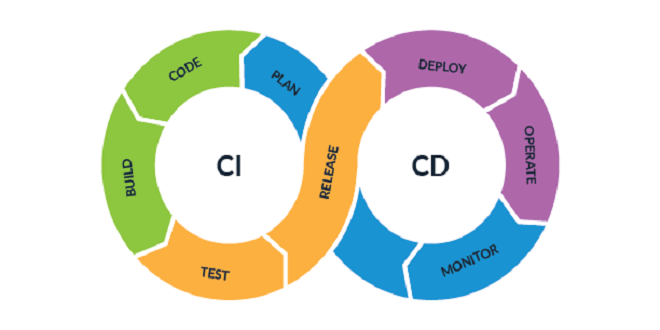 How to Integrate Cypress into your Continuous Integration and Deployment Workflow

The simplicity of early applications helped the developers to completely ignore the testing phase during the application development lifecycle. This is because, in those times, the applications were mainly aimed at performing one function at a time. However, as technology began to advance, people wanted a one-stop solution. This means the end users wanted an application that could meet all their demands.

Cypress is one of the most common names that has been able to challenge the long domination of Selenium in the application testing industry. This is because it uses a very easy-to-use interface that helps all the developers quickly transition to Cypress automation testing. Moreover, the official website of Cypress has a lot of documentation explaining the setup process and how to get started. This website also has various sample test cases that illustrate the functioning of multiple Cypress interactive features.

While using Cypress, the developers can also integrate various other libraries and plugins into the test page to improve the efficiency of the testing process. Now let us discuss some of the significant features that help Cypress to gain popularity in the automation testing market:

Need for Balance in Automation Testing

The advantages of automation testing often give the misconception that it can eliminate the need for manual testing on a test bench. However, judging the current state of the application development market, we can safely say that it is impossible for developers to replace manual testing in the application development lifecycle completely. This is because there are still a lot of testing processes entirely dependent on a human developer’s expertise and knowledge. Visual and exploratory testing are the best examples to justify this claim.

In visual testing, the developers must verify that all the user interface elements are placed as intended. This means that GIFs, Videos, and images must be present in the right position even when the user changes the screen size or the display resolution. This is one of the most important features to maintain the highest level of user satisfaction.

So, the best practice in the application development process is to create the perfect synchronization between automated test cases and manual test cases. One of the most important ways to achieve this goal is to plan all these testing processes during the test planning phase. Performing this process will provide ample time for the developers to prepare themselves for any unexpected situations.

Integration of Cypress with CI/CD Workflow

App testers must remember that integrating Cypress with Continuous Integration is as simple as running it on a local terminal. The developers can easily incorporate Cypress in their test bench by following the simple steps discussed below:

Since continuous integration and continuous development highly depend on good collaboration between the testing and development teams, there isn’t any room for error during the application development process. One of the common shortcuts that many companies take is to eliminate the testing of applications on real devices. This is because real device testing costs a fortune to set up and is also very hectic to maintain due to the diversity of the device market.

However, all experts believe that it is one of the worst practices to release a final application after only testing its reliability on emulators and simulators. This is because emulators cannot replicate a device’s physical configurations or behaviors. For instance, while using emulators, the developers cannot analyze the change in performance due to a broken display or lower battery output.

The easiest and most economical way to solve this problem is to integrate a cloud platform into the test bench. Cloud platforms can help app developers to execute hundreds of test cases on multiple devices present on their servers. These servers are easily accessible not only from that test page but also from anywhere in the world. The developers only have to pay a minimum license fee to perform all these actions. We can improve our knowledge of cloud platforms by shifting our focus to LambdaTest:

We can introduce LambdaTest as a secure platform that helps automation testers verify their web application’s cross-browser compatibility on a cloud grid. Cross-browser testing has become one of the most important test cases in the modern app development market. This is because of its critical role in ensuring the highest level of user satisfaction. Cross-browser testing also helps app developers to ensure that they provide the best performance irrespective of random shifts in the operating system or browser version.

LambdaTest can initiate cross-browser test cases from various popular automation testing tools like Cypress, Playwright, and Selenium. While using Cypress test automation scripts, the developers can execute them on more than 40 different browsers simultaneously. This is possible due to the feature of parallel test execution available with LambdaTest.

So, we can conclude that by combining the simplicity of Cypress and the efficiency of continuous integration, the developers can massively improve the quality of their applications. However, the developers must remember to implement these frameworks to utilize their full potential properly. It is also important for application development companies to spread proper awareness regarding implementing Cypress testing.

The current state of the app development market clearly shows that we are headed toward a future that is entirely dependent on the proper implementation of test automation. So, developers must prepare themselves as soon as possible to maintain their position in the competitive market. Lastly, it is very important to integrate an efficient cloud platform in the test automation bench to improve the accuracy of the test cases.

Previous 6 Questions You Might Be Afraid to Ask About Android Emulator
Next Binaries Vape is an innovator in the Vape manufacturing industry. 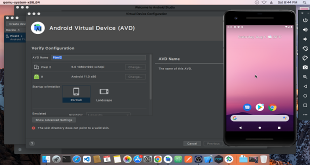 6 Questions You Might Be Afraid to Ask About Android Emulator 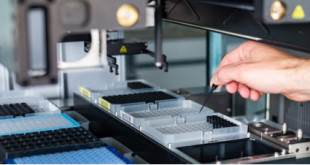 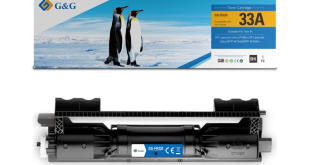 Toner cartridges are a vital aspect of printing and servicing the printer. The lifespan of …