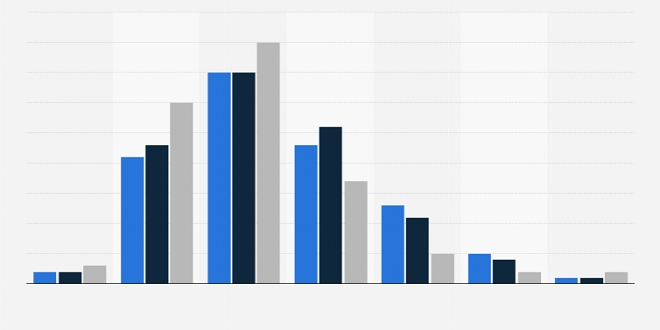 Stone fruit, or in botany, a drupe, is a fruit in which an outer fleshy part (exocarp or skin and mesocarp or flesh) surrounds a shell (pit or stone) of hardened endocarp with a seed inside. These fruits develop from a single carpel, and mostly from flowers with superior ovaries. The definitive characteristic of a drupe is that the hard, lignified stone (or pit) is derived from the ovary wall of the flower.

Apricots, plums, peaches, and cherries are the major stone fruits that are grown worldwide (Westwood 1978). These stone fruits are climacteric in nature, that is, the mature fruit is harvested and ripened off-the-plant. These fruits are highly perishable commodities and have to be either consumed immediately or preserved in one form or another.

Wines have been a part of man’s diet ever since his settlement in the Tigris Euphrates basins, where wine was used as a therapeutic agent. The Rig-Vedas also mention the medicinal power of wine. Wines are known to have been prepared by Assyrians since 3500 BC.

The production and consumption of fermented beverages such as wine is an ancient practice (Vyas and Chakravorty 1971; Amerine et al. 1980; Joshi et al. 2011). Moderate consumption of low levels of alcohol have been associated with decreased mortality, not only from all coronary heart diseases but also from other diseases (Delin and Lee 1991).

These beverages also serve as an important adjunct to the human diet by increasing the satisfaction, contributing to the relaxation necessary for proper digestion and absorption of food, and have a glucose tolerance factor (a chromium-containing compound that stimulates insulin production and is used for curing diabetes). Resveratrol (an anticancer agent) is also found in wine (Gasteineau et al.

1979; Joshi and Devi 2009). Although wine is produced largely by the fermentation of grape juice, it has also been created extensively from fruits such as apples, cherries, currants, peaches, plums, strawberries, etc. Plum wines are also quite popular in many countries, particularly in Germany and the Pacific Coastal states (Amerine et al. 1980).

Stone fruits, including plums, have many characteristics in common, such as their pulpy nature, appealing color, high sugar and acid contents, etc., and can be used for the preparation of wine and brandy.

apricots, peaches and nectarines, plums, and cherries with an annual production of approximately 0.25 million tons (Food and Agriculture Organization 2008). The increased production of these fruits can be soaked up profitably if fruit wines are produced, thus generating employment opportunities and providing better returns to the orchardists (Amerine et al. 1980; Sandhu and Joshi

apricots, peaches and nectarines, plums, and cherries with an annual production of approximately 0.25 million tons (Food and Agriculture Organization 2008).

The increased production of these fruits can be soaked up profitably if fruit wines are produced, thus generating employment opportunities and providing better returns to the orchardists (Amerine et al. 1980; Sandhu and Joshi.

Previous How To Find All The Slots On A Website – Here’s What You Can Do
Next What is it all about Forex Trading Platform? 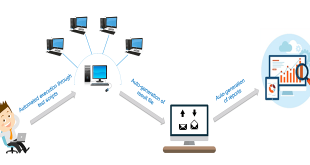