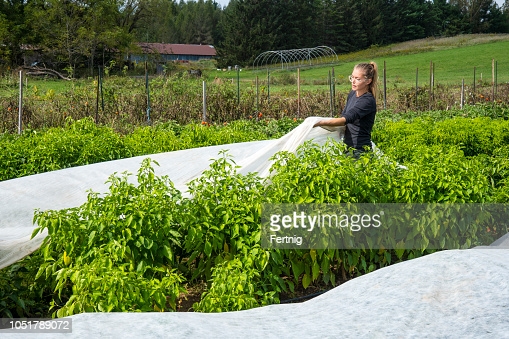 In areas of the Central Coast where winter rainfall typically exceeds 25 inches per year, and especially on sloped ground, cover cropping in annual vegetable cropping systems is highly advisable to protect non-cropped soil from both erosion and nutrient leaching.

Based on numerous studies, the optimum time for planting winter cover crops on the Central Coast is mid-October. In our mild winter climate we can plant cover crops as late as January, however the best results in terms of weed suppression, stand uniformity, and biomass production is from cover crops planted in mid to late October or early November.

Depending on rainfall patterns it is often critical to getting winter cover crops planted prior to the onset of heavy winter rainfall. Cover crop ground preparation and planting are best accomplished when soil is dry enough to work without the risk of compaction, which can result in poor drainage and clod formation.

This is especially important on heavier soils. Because timing is critical, growers need accurate long-range weather forecasts to help determine when to prepare ground and plant fall cover crops. Timing these operations is directly related to soil type and rainfall amounts, so each farm will have a different set of criteria on which to base ground preparation and planting schedules: the heavier the soil and the greater the rainfall, the tighter the window for fall-planted cover crops.

There is often a very tight window between cover crop planting and harvest of fall crops which, coupled with the potential for significant rain events, can add considerably to the excitement